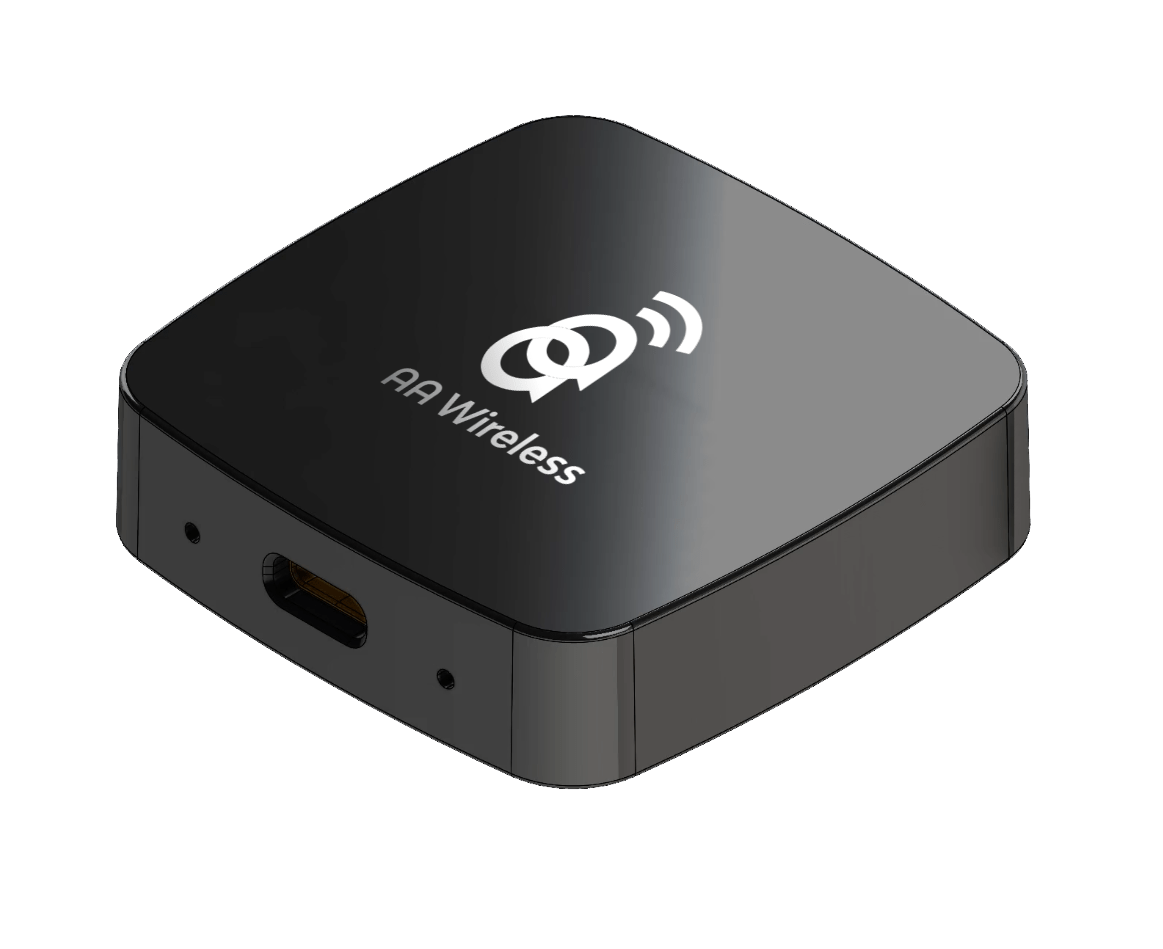 I’ve been a huge fan of Android Auto for some years as the primary method of planning car journeys with Google Maps and navigating to where I want to drive: I follow the planned journey in Android Auto that’s paired to my Android smartphone, with the map displayed on my car’s head unit.

Not only that, Android Auto also fulfils a key role in managing my in-car entertainment such as listening to music via Amazon Music, Spotify, YouTube Music, etc. Via the head unit touchscreen or voice commands, I can use many other apps installed on my smartphone such as PockectCasts or Google Podcasts for listening to podcasts.

It also provides the means for voice-activated communication such as sending and receiving WhatsApp messages or SMS texts, all via the Android Auto home screen displayed on the head unit and with the ability to talk to the Google Assistant.

In sum, Android Auto replaces the car’s own navigation and entertainment system. Overall, it is far superior and intuitive to use – how much more intuitive can you get than with conversational English? There’s also live traffic information, increasingly important these days and probably more so than using a map on a familiar route. Google’s offering is more accurate than what you typically get on any car manufacturer’s system with third-party software that you usually have to pay for.

It’s four years on from when Google first made it possible to use Android Auto with cars’ head units. As more cars come to the market with more sophisticated technology and functionality aboard, consumer demand will increase for highly useful built-in features that just work. And consumer demand is also a driver, so to speak – people want to be able to interact with their cars as they do with their mobile devices, using touch screens and talking to an AI.

The time for wireless Android Auto

Already, some cars manufacturers offer the ability for compatible smartphones to connect wirelessly with compatible head units in some markets, thus enabling Android Auto without a cable.

But this is far from universal, and far from a seamless, intuitive experience.

Until the time comes when wireless connectivity within a car is a seamless experience even if not universal (and it surely will be – recent versions of Android Auto are wireless-connectivity enabled), you want something that just works every time you start the car (or, in hybrid and EV terms, turn it on) without you having to plug in a cable each time.

All you need is AAWireless, a small plug-and-play device available today that enables your smartphone to use the device’s internal wifi module to connect to your Android Auto-compatible head unit instead of connecting the phone to your car with a USB cable.

This is what you need to make this work:

You connect the AAWireless device to your car via the USB cable. Yes, there’s still need for a cable but in this case, it’s plug-in-and-forget with the device and not your phone.

Your phone then pairs with the AAWireless device via Bluetooth that provides the necessary credentials for the device to enable a WiFi connection for your phone. Once that’s done, the Bluetooth connection disconnects. From then, it’s wireless all the way.

When it comes to Car Audio, security and remote starters, more people trust Autosound than any other local car stereo retailer. We have been selling and installing top name brand car audio since 1989.